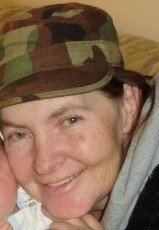 It is with heavy hearts that we announce the sudden passing of our beloved mom, grandma, sister, and friend Kathy Jaques who passed away at Grace Hospital in Winnipeg, Manitoba.