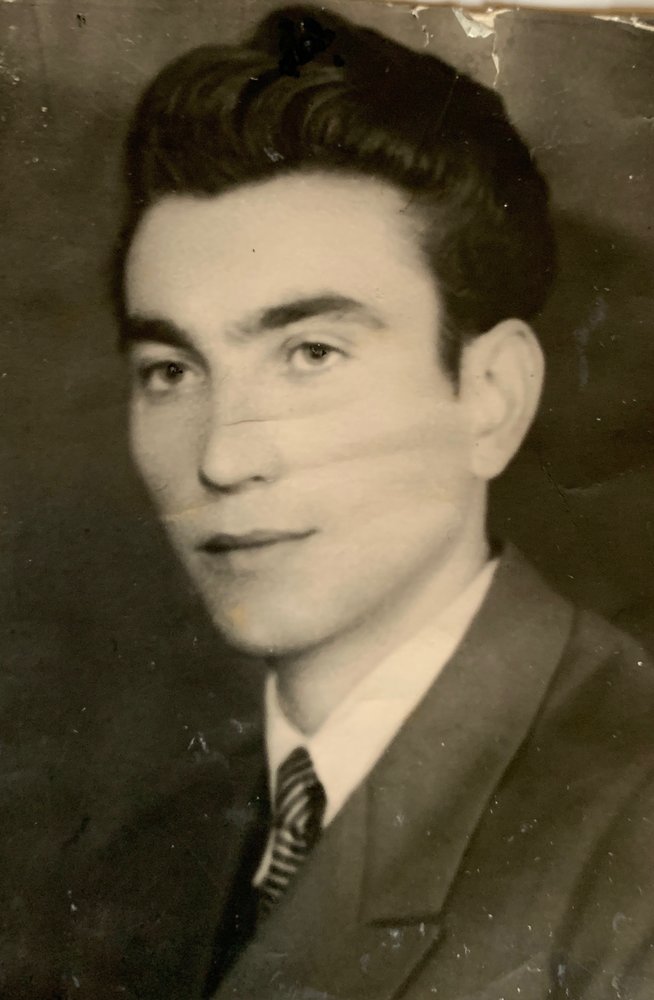 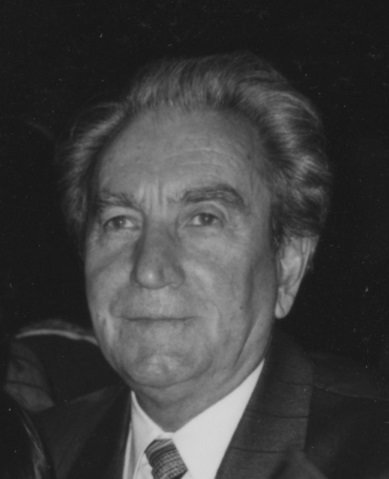 Ion Pase passed away on Tuesday, October 22nd at the age of 84, surrounded by his family.

Born in Romania in 1934, he was the oldest of 10 children. After completing 3 years of aviation school, he changed his profession to become an accountant. He valued education and taught us to work hard while following our dreams.

He moved to Canada in 1994 to help raise his grandchildren. After retirement in Romania he began working again once he came to Winnipeg to help the family. He became friends with everyone in the apartment block and the medical clinic he was caretaking for. People still share with us vivid memories of his endless jokes and thoughtfulness. Even with limited English, he still managed to make conversation with everyone he met and they would all agree he was quite the character.

He had a passion for reading, dancing, fishing, completing crossword puzzles and telling stories. He was known and appreciated for his humour, his optimistic outlook on life and his iconic dance moves. He was the life of the party and he lived his life as such. He enjoyed travelling with his family and keeping up with Romanian politics. He loved repurposing anything he could because as an accountant, he understood the value of money.

He was a proud husband, father, grandfather, and a respected member of the Romanian community in Winnipeg. He leaves behind his wife of 60 years, Irina, his daughters, Daniela and Alina, his son-in-law Constantin and the joys of his life, his two grandchildren, Alex and Ana. He lived a full life, in a full house, teaching his grandchildren Romanian and joking around with them every day.

He will be forever celebrated for the things that he taught us and will always be with us in our memories.

In lieu of flowers, donations can be made in Ion’s memory to Salvation Army.