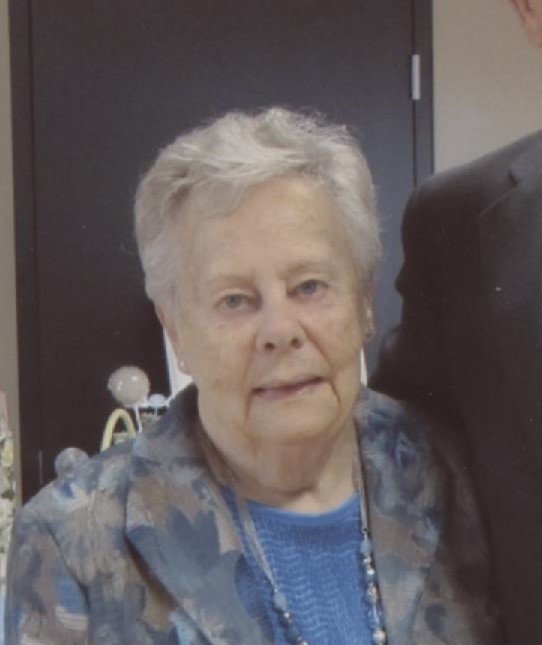 Shirley passed away peacefully Monday, October 7,2019 at the age of 89.

Shirley was born in Winnipeg. She was raised in the North End and West Kildonan attending schools both in the North End and Centennial School in West Kildonan. Shirley and John met in 1947 at Grand Beach and were married October 14,1950. They lived in West Kildonan until 1959 and then moved to their forever home of Transcona where they made many lifelong friends. John and Shirley, once retired, travelled for many winters to Hawaii, Florida, Texas, Arizona, and California. Over the years they also saw many areas of Canada including the east and west coasts.  Shirley volunteered for many years with Transcona Pipe Band and Meals on Wheels.

A celebration of Shirley’s life will be held at Cropo Funeral Chapel, 1800 Day St, Winnipeg (Transcona), MB, on Wednesday, October 16, 2019 at 11:00 am. The Interment will take place at Glen Eden Cemetery, 4477 Main St, West St Paul, MB following the reception.

If friends so desire, donations may be made in Shirley’s memory to the Manitoba Alzheimer Society of Manitoba, 10-120 Donald St, Winnipeg, MB R3C 4G2  or a charity of your choice