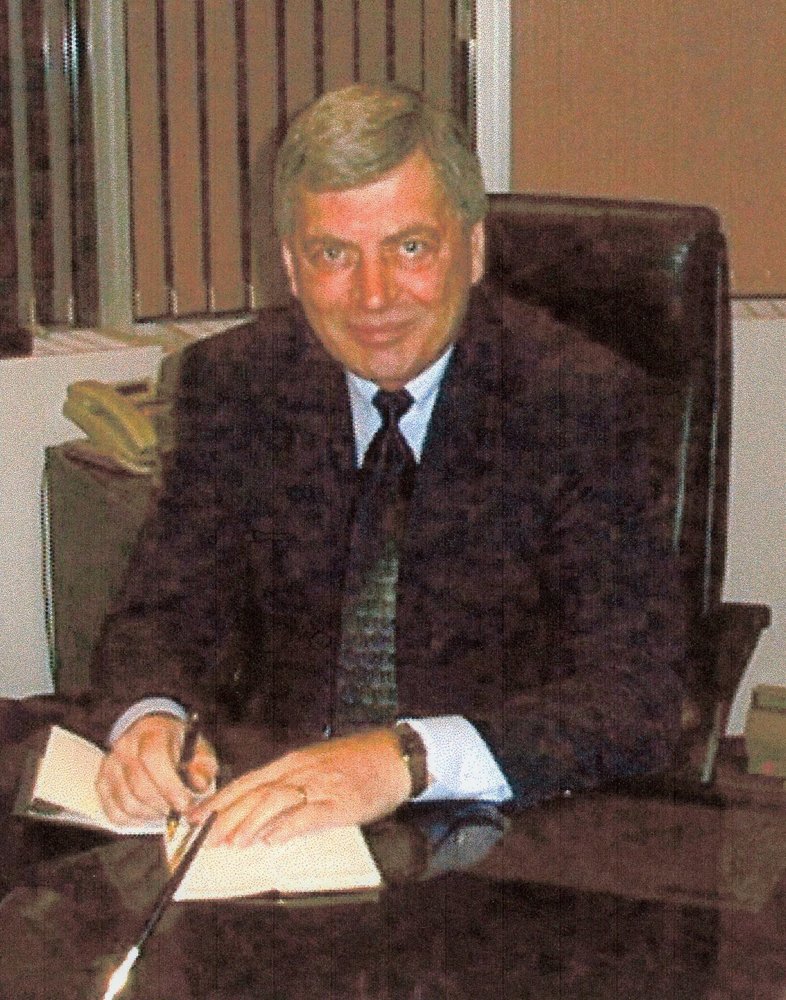 It is with great sadness that we announce the passing of our beloved husband and father Ralph Kundel on September 4, 2019, at the age of 79, at St. Boniface Hospital

He is predeceased by his parents Alex and Minnie, brother Ray, and aunts, uncles, and cousins.

He started his working career with Toronto General Trust, moved on to Eaton Bay Financial, and retired as Western Canada Manager with Co-operative Trust Company. While working, Ralph successfully completed all the requirements for his CGA designation, which he considered one of his greatest achievements after his marriage and son.

Upon retirement, he became actively involved in the “Sixty Plus Club of Rossmere”, and curled for many years. Earlier, he was active in the community as a baseball and hockey coach as well as sport convenor at Morse Place Community Centre.

A thank you to Dr. B. Goldenberg and all the Oncology staff at Concordia Hospital for all their support during Ralph’s battle with Pancreatic Cancer and Leukemia.

In lieu of flowers, donations may be made in Ralph's memory to the Cancer Care Society of Manitoba.