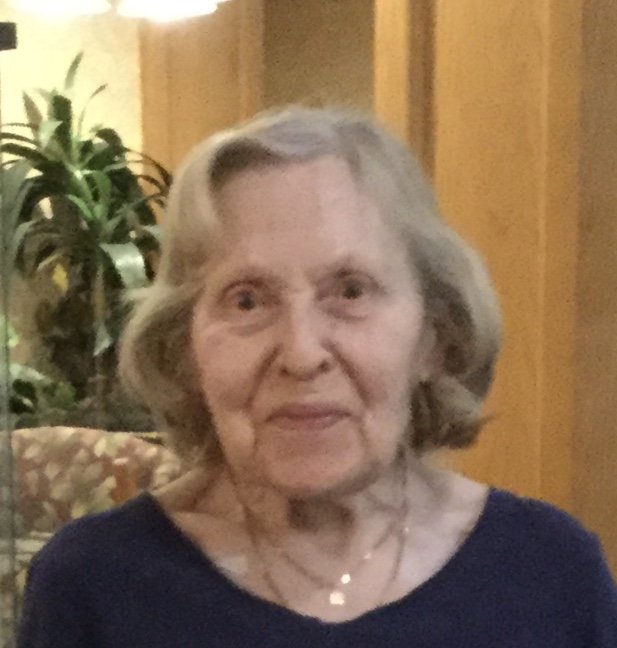 Joan passed away at the age of 90 at the Grace Hospital on July 23.

Joan graduated from Saint Mary’s Academy and went on to study at the University of Manitoba where she obtained her Bachelor of Science degree. During her career, she worked as a Medical Stenographer at Misericordia Hospital and in Human Resources at the University of Winnipeg, Faculty of Arts.

She is predeceased by her parents Josephine and Stanley, her siblings Stanley and Charlotte. She is survived by her niece Diane, nephews James and Robert.

Joan had a passion for travel, gardening and house painting. In her later years she resided at Shaftsbury Assisted Living where she was reunited with many of her fellow alumni from SMA. We would like to thank the staff at the Shaftsbury for enriching her life as well as staff at the Grace Hospital for their care and compassion.

Funeral will be held August 1st at Holy Ghost Parish, 341 Selkirk Avenue at 10:00 a.m, prayers 9:30 a.m. Interment will be at Holy Ghost Cemetery to follow.

In lieu of flowers donations can be made to Heart and Stroke.