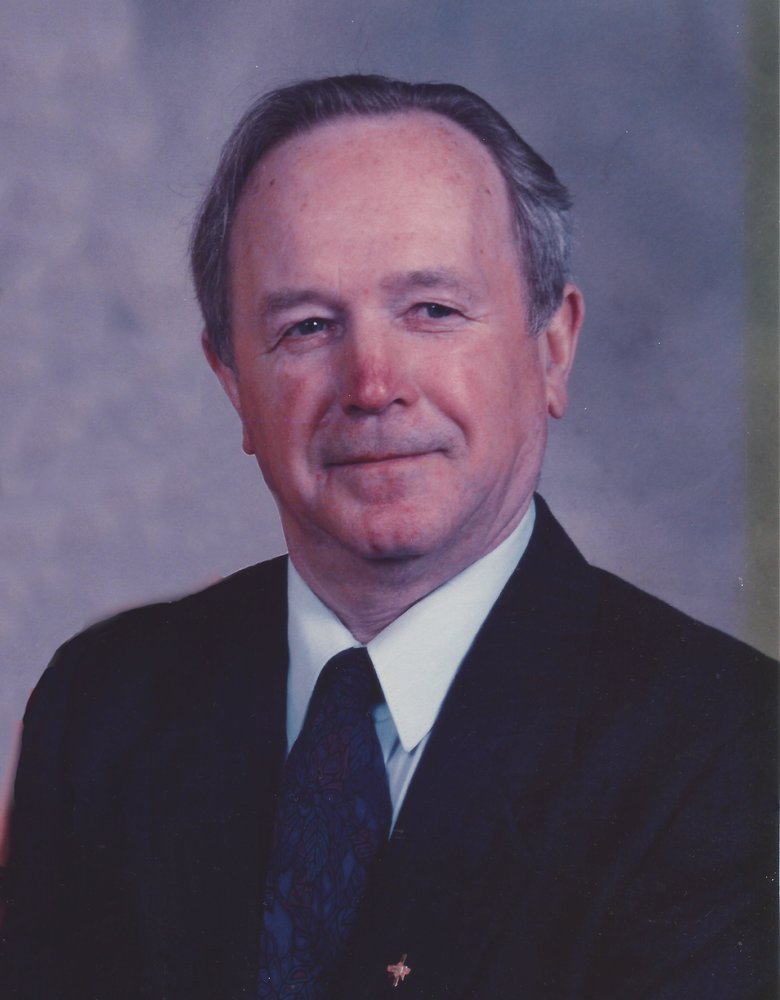 Joseph was born to Ivan Sobko and Maria (Bezruchka) in the village of Lonivka in Western Ukraine. His young life was marked by many losses. Older sister Anna died in childhood. In 1943 his mother was forcibly removed to a German labour camp and both his father and younger brother Michael perished in Germany while searching for her.

He lived with relatives until 1948 when he moved to Lviv to study at a railroad tech college, a trade he worked at until  1952. Dad’s intellect and writing talent shone as he courted Stefania (Kruk) with romantic letters during his mandatory four year service in the Soviet Army. She was a kindred spirit similarly forged by personal tragedy, having lost both parents at a young age. They married in Lviv in 1956, followed by the birth of daughters Halyna and Oksana.

Joseph reconnected with his mother after the war. She remarried, moved to Canada and had two more sons.  She visited Ukraine in 1968 and sponsored our family in 1972. Starting over in his early 40s was tough and Dad worked incredibly hard at multiple jobs. He retired in 1997 after 23 years as a caretaker at the U of M Animal Sciences Department.

Dad loved gardening, reading, and wrote beautiful and witty poems for many special occasions marked by Winnipeg’s Ukrainian community. Having to fend for himself at such a young age hardened him, but beneath the crusty exterior beat a very tender and generous heart which finally came to a stop from the ravages of cancer. He is survived by his wife and daughters and will also be deeply missed by brothers Ted and Roman Drzewiecki; grandchildren Jennifer, Natalie and Andrew Redko and Stefan Seifred; sons-in-law Doug Wilson and Bruce Seifred, and many others.

Funeral liturgy will be celebrated at 10:00 a.m. on Saturday June 29 at Ukrainian Catholic Metropolitan Cathedral of Sts. Vladimir and Olga, 115 McGregor St. Interment to follow in All Saints Cemetery, 4535 Main St.

A special thank you to Dr. Khan and the Palliative Care Program and St. Boniface Hospital for making his final days as comfortable as possible.

In lieu of flowers, donations may be made to the charity of your choice.