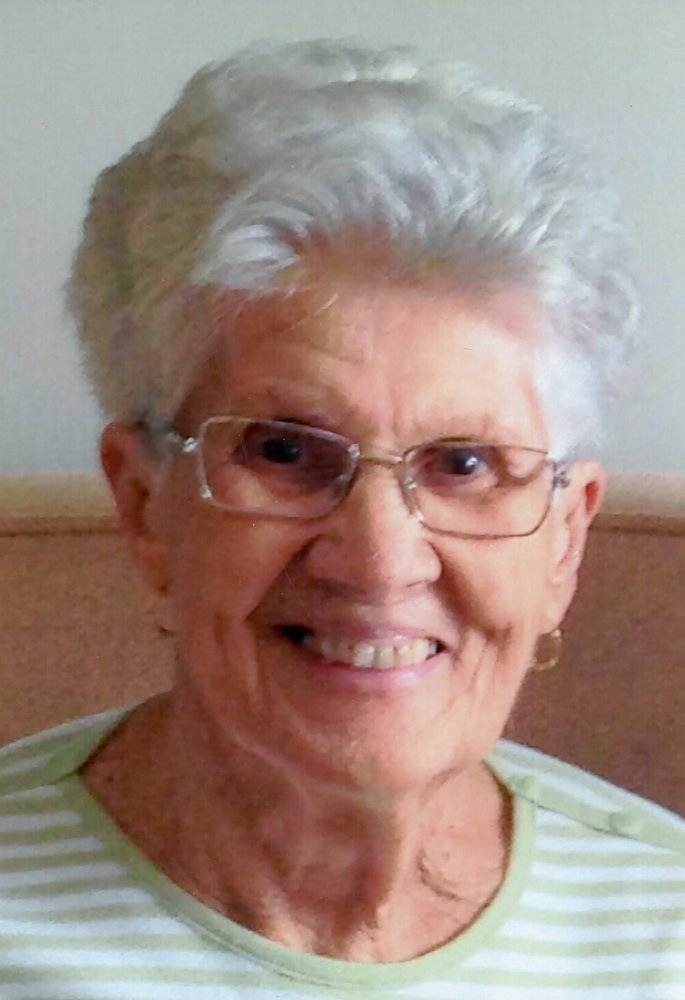 It is with profound sadness that we announce the peaceful passing of Helen on May 31, 2019 at the age of 87. She will be lovingly missed by her husband of 69 years, Bill. Devoted mother to Debbie (Bill), Patricia (Gord) and Diane. She will be greatly missed by grandchildren Melissa, Vanessa, Lyndsay and Lauren as well as four great-grandchildren. She is also survived by her sister Rose (Gene).

Helen was born and raised in Levack, Ontario where she later met and married Bill. In 1960, Helen moved with Bill and their 3 daughters to Thompson, Manitoba and became one of the first families to settle in the growing mining town. After Bill's retirement in 1983, she and Bill enjoyed winters in Florida and summers at their cottage on Setting Lake before moving to Winnipeg in 2005.

Over the years she enjoyed bowling, knitting, sewing, gardening and doing crafts. She excelled in cooking delicious meals and baking enjoyed by family and friends. Helen's warm nature and caring personality made her many friends in her 87 years.

At her request, a private graveside service will be held at a later date. Donations in her memory may be made to your favourite charity.

Share Your Memory of
HELEN
Upload Your Memory View All Memories
Be the first to upload a memory!
Share A Memory
Plant a Tree