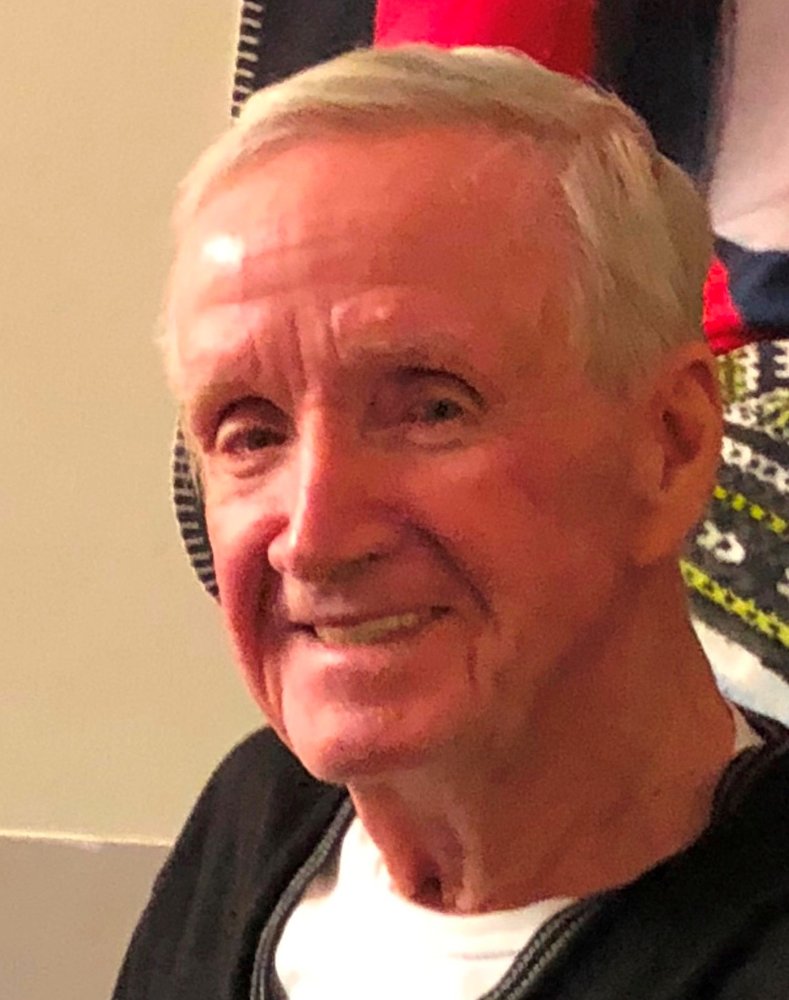 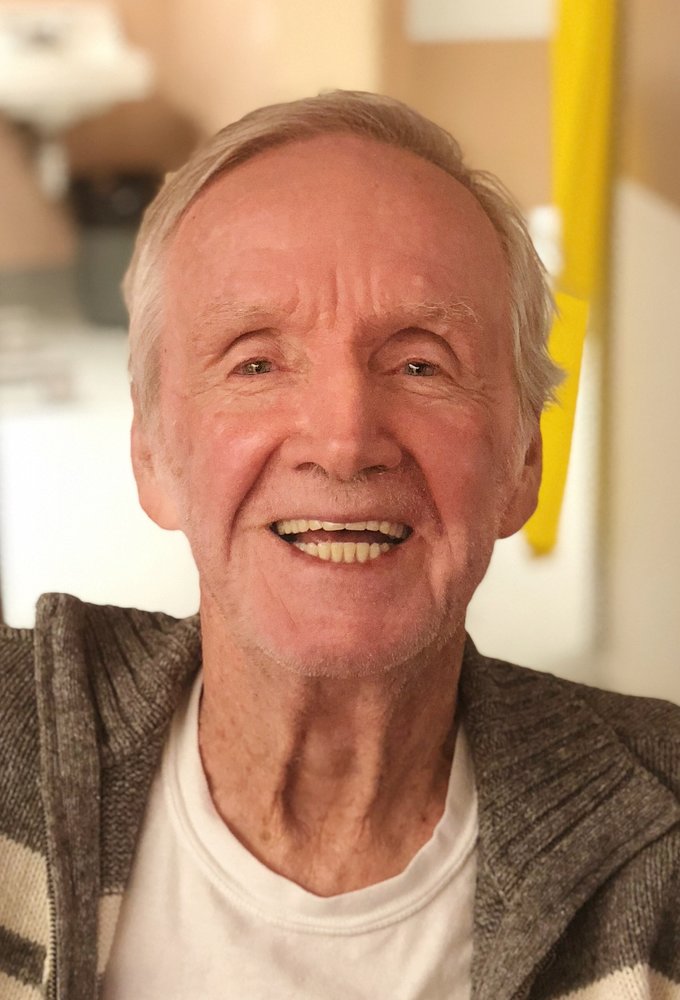 Our beloved father, grandfather, husband, brother, uncle and friend, Peter Clayton, passed away peacefully on Thursday, April 11, 2019 at the age of 84.

He was predeceased by his parents, George and Irene, his wife Madeline, son-in-law Wes, brothers-in-law, Austin and Stephen.

Dad was born on February 16, 1935 in Rawdon, Quebec.  After a stint of a career in the Air Force Peter moved to Winnipeg to work as an electronic technician for NavCan. Raising his family in the north end of Winnipeg with his beloved Madeline he was very involved in actives he had a passion for.  Including, slow pitch baseball, bowling and running in a few Manitoba marathons.  Dad enjoyed music and played the harmonica and loved dancing the red river jig.

Sincere thanks and deepest gratitude to the wonderful staff at Middle Church Home of Winnipeg, who treated Dad with the utmost dignity, respect, love and care.

A Celebration of Life will be held on Tuesday, April 16 at 2:00 p.m. at Cropo Funeral Chapel, 1442 Main Street.  This will be followed by interment for family members at the Brookside Cemetery.

In lieu of flowers, please send donations on behalf of Dad to the Alzheimer Society of Manitoba or the Heart and Stroke Foundation of Manitoba.

Share Your Memory of
PETER
Upload Your Memory View All Memories
Be the first to upload a memory!