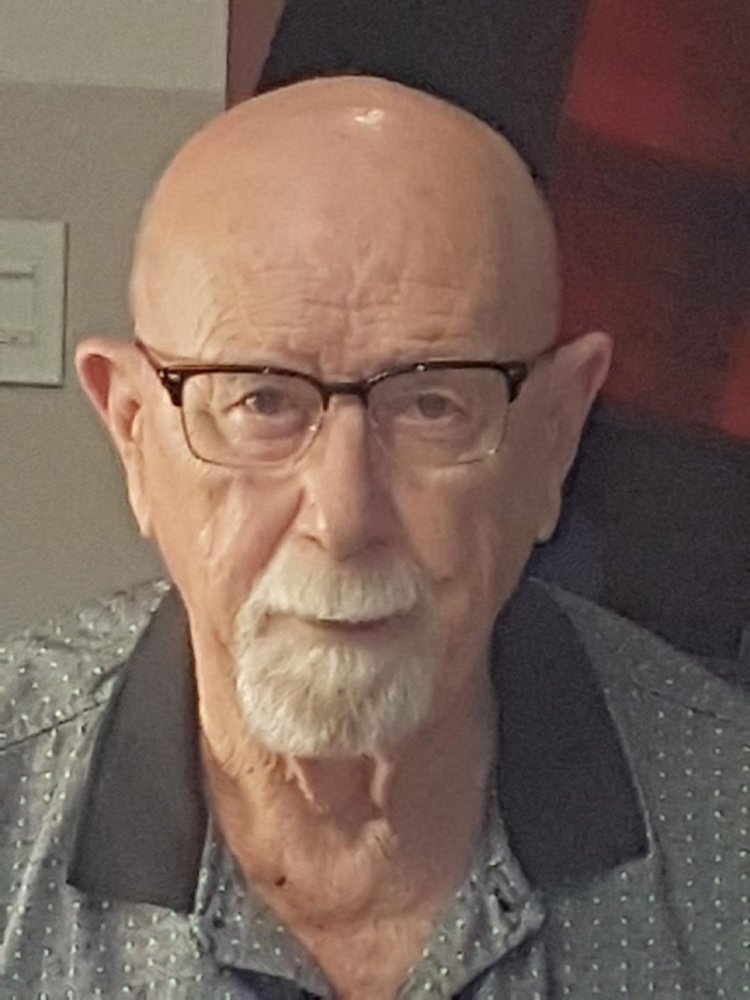 Sadly, but peacefully, and surrounded by his immediate family, Dad passed away just two weeks shy of his 90th birthday.

Dad was born on the family farm near Grahamdale, Manitoba. He left home at the age of 16 and in 1947 began a nearly 40 year career with CNR. His travels with the railway led him from Thunder Bay to Vancouver. He started his career as a section man and ended it as a supervisor in the Work Equipment shop in Transcona. In between he operated heavy equipment, was a grade supervisor on the Symington Yard project, and for a time was the construction supervisor for the Lakehead region, though he most fondly recalled his time as a bulldozer operator in the prairie provinces. We were always amazed by his memory of all the towns he travelled to and worked in during those years as an operator. Dad was a jack-of-all trades. He was a talented mechanic, carpenter and welder. He was always willing to lend his skills and advice, especially to his kids and any family member or friend.

In 1956, Dad met Mom in Vivian, Manitoba and they were married in 1957. They settled into their home in Transcona in 1960 and raised their family there. The cozy bungalow on Winona Street hosted many a formal and informal gathering and became known as a drop-in center for friends and family. Dad and Mom also spent many years camping at Beausejour. After retiring in 1986, Dad took up golf and played many a round there. He and his restored Harley-Davidson golf cart were fixtures on the course and in the campground. His meticulous nature also led him to make the best wine that many of us have ever sampled.

Dad and Mom eventually came to reside at Concordia Place until their passing.

Dad was an extremely hard working man driven by old school values. He also had a mischievous side to him, and he often made us laugh with his wry sense of humour. We will miss his one-liners.

A funeral service will be held on Saturday, April 13, 2019 at 4:00 p.m. at the Cropo Funeral Chapel Transcona, 1800 Day Street. A private family interment will be held at a later date.

Share Your Memory of
ARTHUR
Upload Your Memory View All Memories
Be the first to upload a memory!