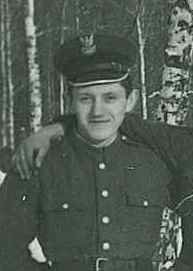 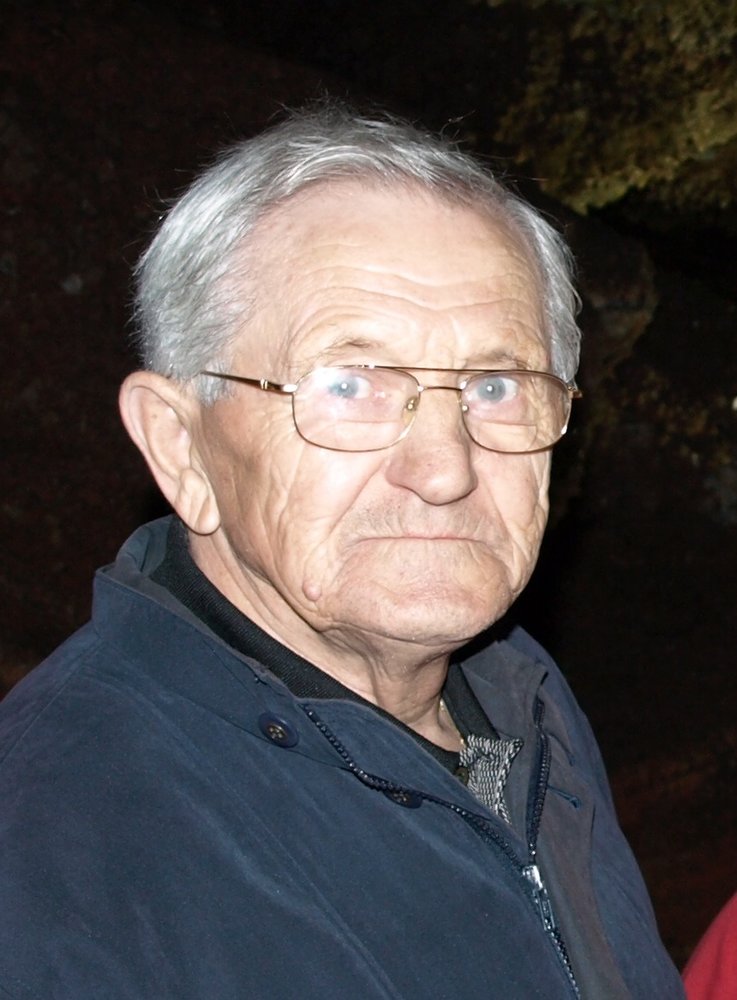 After a courageous battle with cancer, Wojciech passed away at home on February 2, 2019 at the age of 82.

Wojciech was predeceased by his father Jozef, mother Katarzyna, and brother Jan.

Dad was born April 20, 1936 in Poland. He lived in a small town called Mazury where he farmed and built brick fireplaces and stoves. In 1984, along with his family, he moved to Winnipeg where he would go on to live the rest of his life. When he was younger he enjoyed riding his motorcycle and was a handyman who could fix, renovate, and build all sorts of things. In his later years he enjoyed fishing, mushroom picking, and random car rides throughout the countryside with his wife. He was a devout Catholic and regularly attended Mass at St. John Cantius Church for over 30 years.

Share Your Memory of
WOJCIECH
Upload Your Memory View All Memories
Be the first to upload a memory!