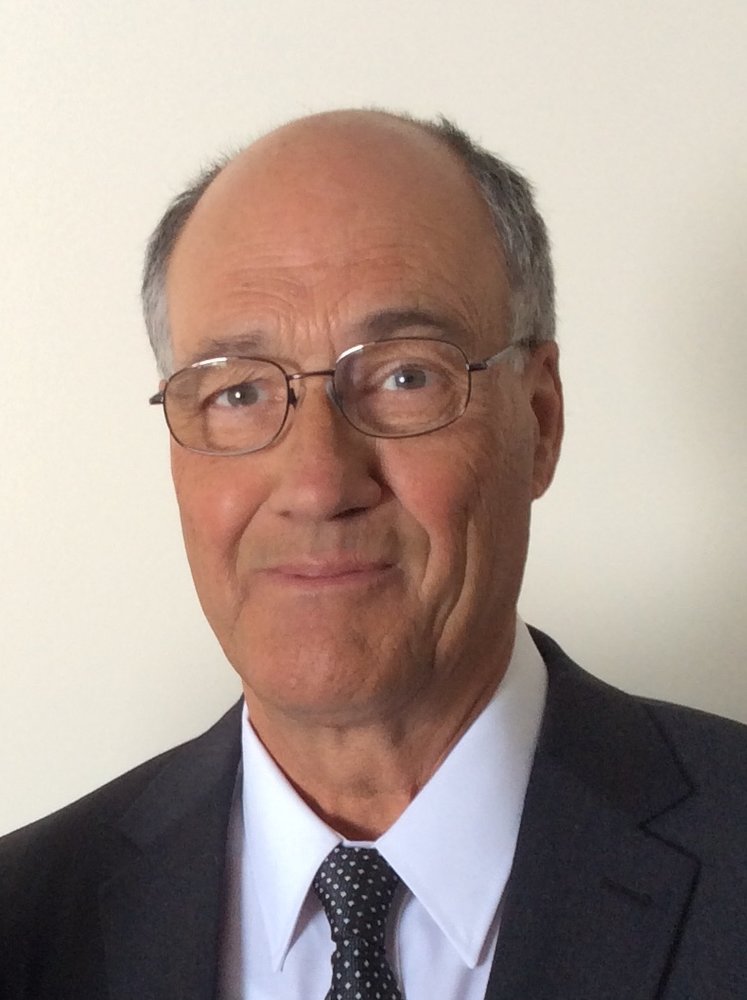 He was predeceased by his father, Rene; and his sisters-in-law; Diane Henry and Margaret de Laplante.

Bryne will be sadly missed and lovingly remembered by his wife, Mary; his mother, Gladys; and his children, Jim (Nicole), Diana (Adam) and Amanda (Stephen); his beloved grandchildren, Owen, Lauryn and Lincoln; his sister, Marlene (Larry); his brother, Norman; his brother-in-law, Ed (France); his nieces; and nephews; and friends, especially his Air Canada buddies.

Bryne was born in Ste. Rose du Lac and lived in Flin Flon, The Pas and Dauphin, MB, where he graduated from high school. He spent a lot of time on the family farm with his mom, dad, aunts, uncles and cousins. After completing school to become an Aviation Engineer in Thunder Bay, ON he worked for Lamb Air in Thompson and Churchill, MB where he met Mary. They moved to Winnipeg and Bryne began his career at St. Andrews Airport before he began working at Air Canada. He was a proud and loyal Air Canada employee for 29 years where he made many life-long friends.

Bryne and Mary were married 42 years and set a tremendous example for their family, who have inherited their love of travel. Bryne was an amazing man who lived a life of honour and integrity. He maintained a positive outlook on life, meeting obstacles without complaint. He was a devoted son who took care of his mother and an example to his children of how to tackle life as a hardworking and resourceful person. He always put his family first, even before himself. Bryne was a loving and supportive dad, taught his children and grandchildren lessons in life they will never forget, and they knew they could always depend on him. Without fail, he was available to help his kids with any project; he just seemed to be able to build or fix anything that they threw his way. Even his grandkids would say, "we'd better get grandpa to fix it". He enjoyed spending time "puttering" around in his workshop, happily working on anything with an engine. Bryne was a great neighbour at home and at the cottage, often working on jobs for others.

Bryne was a very patient and gentle grandpa who spent a lot of time with his grandkids creating and building toys, swimming and fishing at the cottage, and going for numerous tractor rides. Grandpa’s lap was always open for cuddling and reading. His newest grandson brought him great pride and joy.

There are no words to express how much he will be missed.

In lieu of flowers, donations can be made to CancerCare Manitoba.

Share Your Memory of
BRYNE JOSEPH HENRY
Upload Your Memory View All Memories
Be the first to upload a memory!