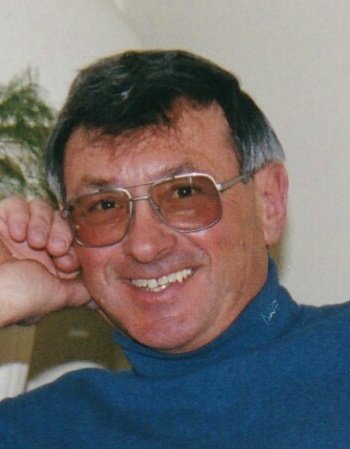 Alvin Betker passed away peacefully at the Ste. Anne Hospital on Saturday, January 5th, 2019 at the age of 76.

The family would like to thank the Bethesda Regional Health Centre, Ste. Anne Hospital and the EMS teams for their care, compassion and support.

A private memorial will be held on Saturday, January 19, at 2:30 p.m. at Cropo Funeral Chapel, 1442 Main Street, Winnipeg, MB and interment of ashes will be held at a later date.

In lieu of flowers, donations can be made in Alvin’s Memory to:

Share Your Memory of
ALVIN
Upload Your Memory View All Memories
Be the first to upload a memory!