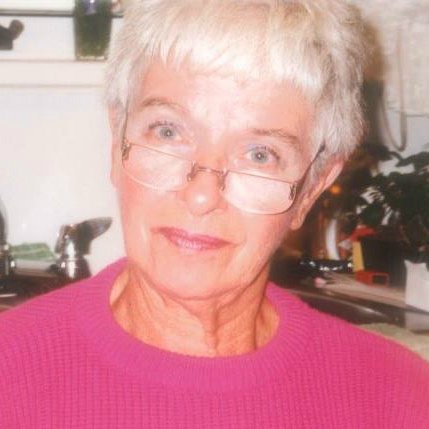 After a long illness, Jeanette Norma Harris (née Kurnesky) passed away in Winnipeg on January 8, 2019 at the age of 86. Jeanette, or Janet as she was more lovingly known, was born January 1, 1933 to the late Polly Ann Kurnesky (née Weremy) and the late Alexander Kurnesky.  The beloved wife of the late Ernest “Orky” Harris, she was preceded in death by her sons, James Harris and John Harris.

Our family would like to extend special thanks to the caregivers at Meadowood Manor for meeting the physical and spiritual needs of our “Nanny” with dignity, respect and love.

Share Your Memory of
JEANETTE (JANET) NORMA
Upload Your Memory View All Memories
Be the first to upload a memory!