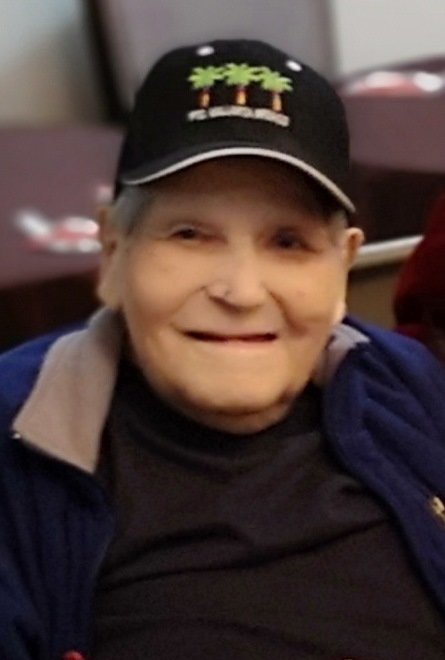 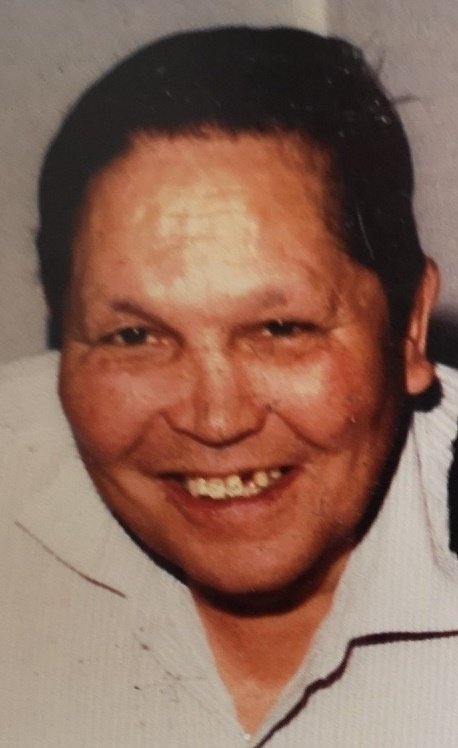 It is with great sadness we announce the passing of our uncle Joseph Richard Campbell in the Grace Hospital, January 9, 2019 at the age of 85 years.

Uncle Joe is survived by a special 91 year old brother David Campbell of Winnipegosis, Manitoba. A dear niece Vivian Clarkson (Robert), whom he took as a sister. Another special niece who in the end looked after his needs and wants...Linda Chartrand (Glen). A special nephew David Bone, when he saw this nephew, he would always smile.  Many nieces and nephews, great nephews and great nieces too many to name. He had stepchildren, Ronnie Gray, Wilma (Lester), Audrey & Lil Joseph. A very special friend Ernest Samatte who never forgot about him ever of Thompson, Manitoba, which visited with him always.

He was predeceased by his parents Pat & Adeline Campbell, sisters Clara Margaret Aneechin, Martha Opitz and brothers Frank Campbell and Harvey Campbell.  A special nephew Leonard Bone & many other family members. He had a love of his life who passed on many years ago and this special lady was named" Mary Gray". He loved her dearly.  Joseph had many trades in his days. He worked as a fisherman, at Dominion Lumber and many other factory jobs, too many to name. Unfortunately, he then became ill.  He lived in Kekinan Home until he was transferred to Seven Oaks Hospital and into Beacon Hill Home where he last resided.

Special thanks to the Beacon Hill Staff looking after his needs these past few years and to Grace Hospital who were there for him toward the end. Thanks also to Lil Joseph, niece Linda, nephews David and Garry and to all the others that came and visited with him...God Bless...He will live in our hearts forever.

Share Your Memory of
JOSEPH
Upload Your Memory View All Memories
Be the first to upload a memory!