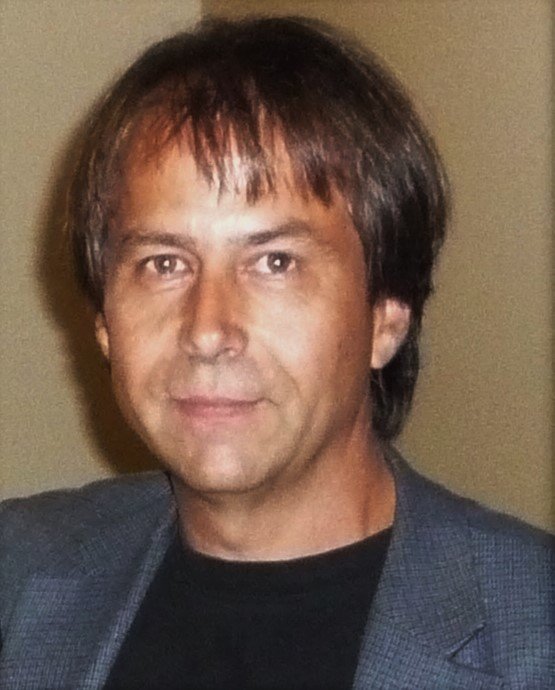 On January 1st, in peace and surrounded by love, Tom ‘went gentle into that good night’ after a courageous battle. He will be forever missed by his wife Terri, step-son Jeff (Barbie), granddaughters Charlotte and Brielle, brothers Alan, Bruce (Diane), Jim (Susan), father-in-law George Grabowski, sister-in-law Jan Middleton (Keith) and brother-in-law Rob Grabowski (Teresa), several nieces, nephews and cousins within Canada and the U.S.A, his three special felines, friends and co-workers. Tom was predeceased by his parents, Helen and Chuck Turner and mother-in-law Marion Grabowski.

Tom attended Fort Richmond Collegiate and graduated with a B.A. and B. Ed. from the University of Winnipeg.  Until recently, Tom was on staff at St. James Collegiate, where he felt very fortunate to work alongside so many kind and caring individuals.  He was a member of Scouts Canada up to his late teens and in past served with the Fort Garry Horse.  Tom’s love of the outdoors began at an early age when his parents purchased their cabin at Malachi Lake.  Malachi provided him with a haven of peace and tranquility, a place he was grateful to be able to enjoy up until last Fall.  Tom had a passion for curling and over the years curled at various clubs around Winnipeg on both Men’s and Mixed leagues.  Most recently he curled out of the Thistle and Deer Lodge rinks.

The family wishes to thank Dr. D. Tsang and all of Tom’s healthcare teams at CancerCare MB, the Health Sciences Centre, the WRHA Palliative Care Home Program and 3 East Riverview Health Centre Palliative Care Unit for their expertise, kindness and compassion throughout his journey.

A Celebration of Tom’s life will be held on Saturday, January 12 at 10:00 a.m. at Cropo Funeral Chapel, 1442 Main Street in Winnipeg with Pastor Dave Heinrichs officiating.  Private Interment will take place at a later date.

In lieu of flowers, it was Tom’s wish that donations be made to the CancerCare MB Foundation, in support of cancer research.

“Goodbyes are not forever, are not the end; it simply means I'll miss you until we meet again.”

Share Your Memory of
THOMAS (TOM) JON
Upload Your Memory View All Memories
Be the first to upload a memory!
Share A Memory
Send Flowers