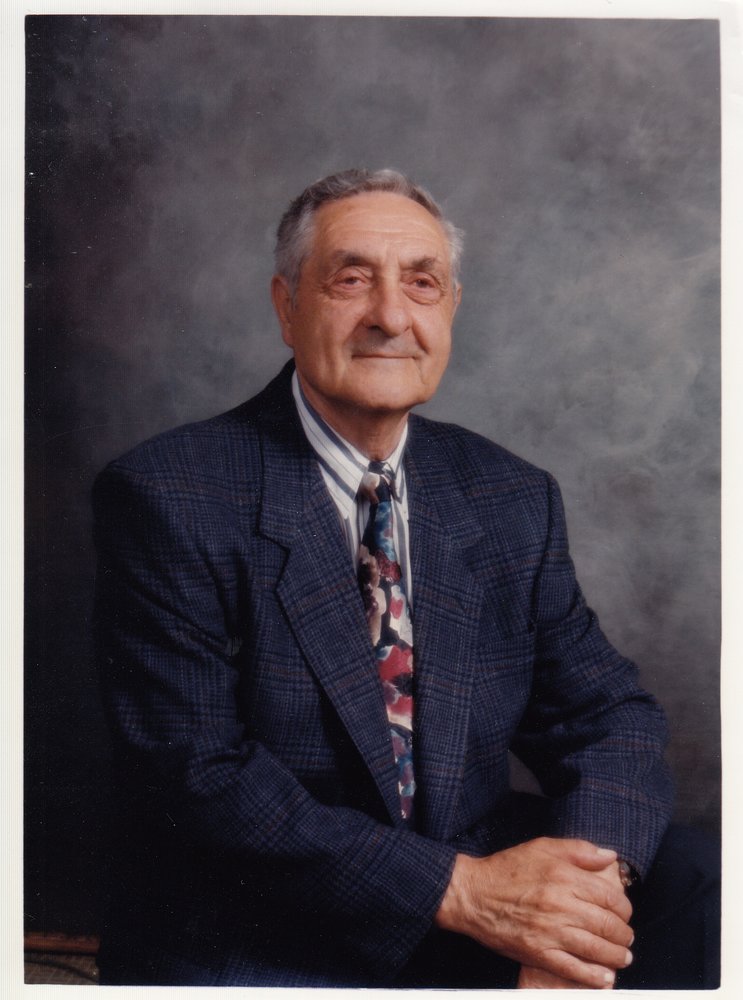 It is with great sadness that we announce the passing of our beloved father, Nonno, brother-in-law and uncle on Tuesday January 1, 2019 at the age of 93.

He also leaves to mourn his sisters-in-law Nancy and Angela Porco, Giovanna Eliass,  Ann Cantafio,  numerous nephews and nieces in Winnipeg and Italy.

Gabriele was born on November 4, 1925 in the town of Cellara in the Province of Cosenza in the Calabria region of Southern Italy.

Gabriele arrived in Canada on Aug. 17, 1948.   He went to Sioux Lookout where he lived for 2 years working for the town and the Follinger Saw Mills.  In April of 1950 he came to Transcona.  He then was employed with the CNR shops.  He later became a crane operator and after working for 35 years he retired in September 1985.

Gabriele married  Gilda Cantafio the love of his life on September 12, 1953.  They were married for almost 60 years until her passing on September 2, 2013.

Gabriele’s rich Italian heritage was evident in his love of gardening which he continued well into his 80’s.

Gabriele was always a hard worker even from a young age as he farmed on his family’s property in Italy.

Gabriele was loved for his kind, sweet nature and gentle heart  and respected for always willing to lend a helping hand to family and friends.

Gabriele was a long time member of the Transcona senior centre where he liked to play darts, shuffle board and bingo.

Gabriele later moved to River Ridge Retirement Residence  where he had resided for the past 3 years.

The family thanks the staff at River Ridge and his Home Care  Aides for all their help and support.

If friends so desire, donations may be made in Gabriele’s memory to Heart and Stroke Foundation of Manitoba, Kidney or Diabetes.

Share Your Memory of
GABRIELE
Upload Your Memory View All Memories
Be the first to upload a memory!