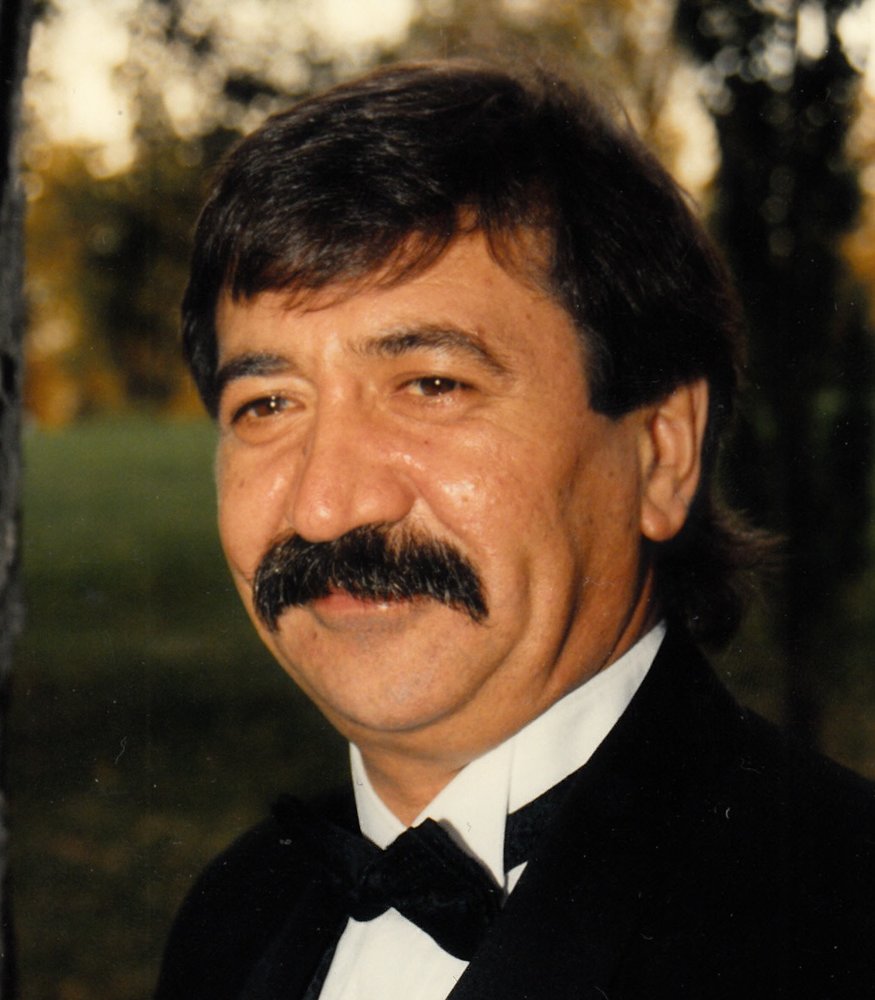 With deepest sorrow Josip Ambrenac left us peacefully at the age of 66 with a lengthy battle of a blood disorder, with his family by his side on August 18, 2018 at the Health Sciences Center in Winnipeg, Manitoba.

Ana Ambrenac gave birth to Josip, August 27, 1951 in the town of Nijemci Croatia. His Father was Luka Ambrenac.

Joe was a loving husband, father, brother awesome grandfather and dedicated his heart and soul into his occupation as a carpenter at Parkwest projects where he met many great friends. He truly loved his work. His hobbies include fishing, hunting, cards, lawn bowling at the Croatian picnic and just truly a family man. He looked forward to every Sunday having dinners and spending quality time with all of us. Anybody who knew Joe knew you were all around welcome. He was the type of man you could ask to do anything and if he could do it he would. He has touched the lives of many and even if it was with a hammer or a paint brush we can look around our homes and know he's done something for us.

We would like to thank the Doctors, Nurses and staff at the Health sciences center and St.Boniface Hospital for all their care and efforts.

Share Your Memory of
JOSIP
Upload Your Memory View All Memories
Be the first to upload a memory!