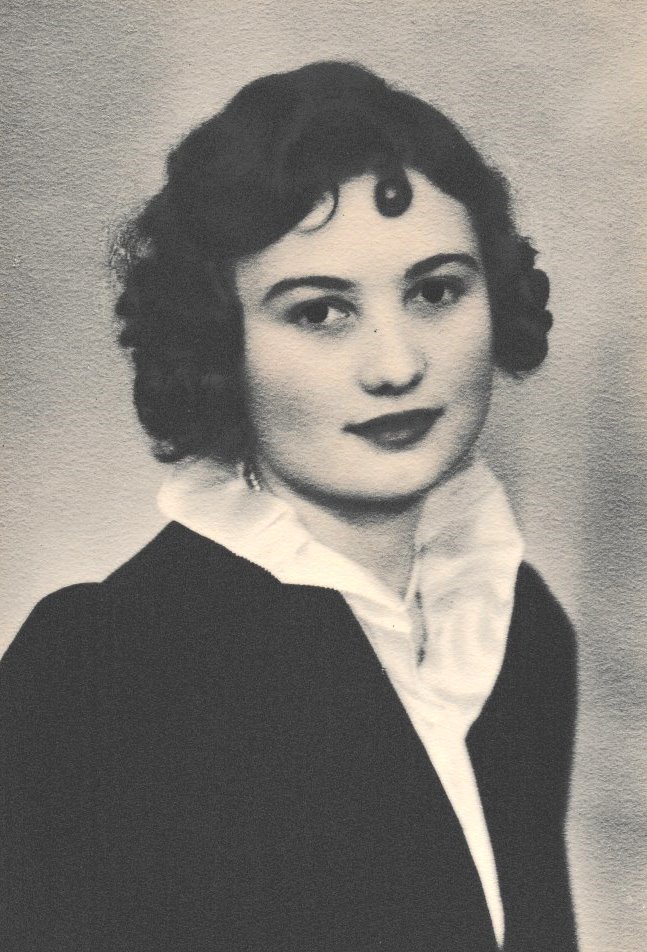 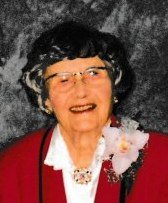 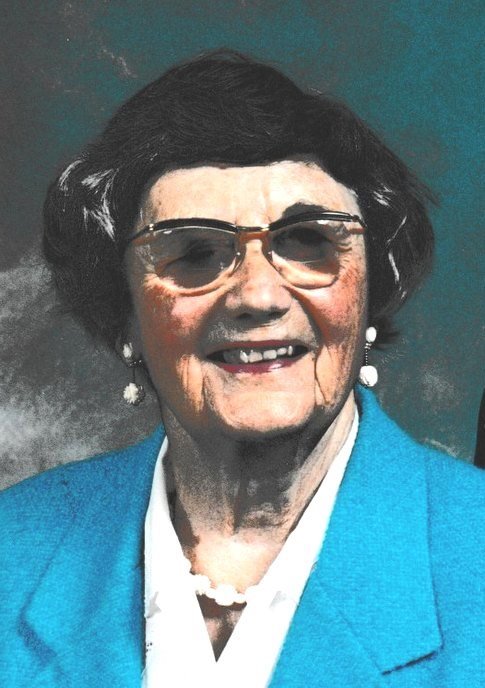 On Saturday, December 2, 2017, Rose passed away peacefully at the Tyndall Center in Selkirk, Manitoba.

Rose was born March 13, 1918, in Oakburn, Manitoba, where she spent her early years on the farm.  She attended the Mohyla Institute in Saskatoon and completed Normal School (teacher training) in Winnipeg in 1938.  Rose met Peter at the Ukrainian Student’s Club Prometheus and married on Thanksgiving weekend 1939 in Winnipeg at St. Michaels Ukrainian Orthodox Church.

Rose loved children and loved teaching at King George School north of Oakburn.  In 1940 Rose and Peter moved to Winnipeg where they raised three children.  Mother learned to be self-reliant on the farm; she sewed her children’s clothes, knit mitts and scarves to keep them warm and made quilts and pillows.

Rose and Peter joined the Holy Trinity Ukrainian Orthodox Cathedral where Rose taught Sunday School.  She was a member of the Ukrainian Women’s Association of Canada (Lesia Ukrainka Branch), served on the Board of the Ukrainian Museum of Canada, Manitoba Branch and was Acting National President of the Women’s Council of Ukrainian Canadian Congress.  Rose also served as Secretary-Treasurer on the Board of the Taras Shevchenko Foundation of Canada and as Secretary of the Council of Women of Winnipeg.  She was proud of her Ukrainian heritage and participated in many religious, social and cultural activities associated with the Cathedral Parish and St. Andrews College at the University of Manitoba.

Rose and Peter enjoyed 71 years of marriage including travel with Peter on his assignments in Russia and Ukraine 1964, Thailand 1968, Brazil 1968, Czechoslovakia 1976 and Costa Rica 1978.

Rose treasured her summers at the cottage on Eleanor Lake in  Whiteshell Provincial Park with her husband, children and grandchildren.  They picked blueberries, went boating on the river, visited neighbours and made perohu and cinnamon buns.  Rose loved her home on Purdue Bay and her vegetable and flower garden, sharing the bounty with family and friends.  As Rose lost her eyesight Peter became her guide in life enabling them to stay in their home until 2011 when Peter passed away.

Prayers will be said Friday December 8, 2017 at 8:30 pm and the funeral will be held on Saturday December 9 at 10:00 am at Ukrainian Orthodox Metropolitan Cathedral of the Holy Trinity, 1175 Main Street, Winnipeg, with the Very Reverend Archpriest Eugene (Gene) Maximiuk officiating.  Pallbearers will be Ron, Michael, Andrew and Roman Kondra, William and Don Zubrak; crossbearer Walter Manulak.  Interment will be at Glen Eden Cemetery.

The family wishes to thank Dr. N. Antonenko and staff of Unit 5 Tyndall Center in Selkirk, Manitoba for their professionalism and compassionate care.

Share Your Memory of
ROSE (ROZALIA)
Upload Your Memory View All Memories
Be the first to upload a memory!