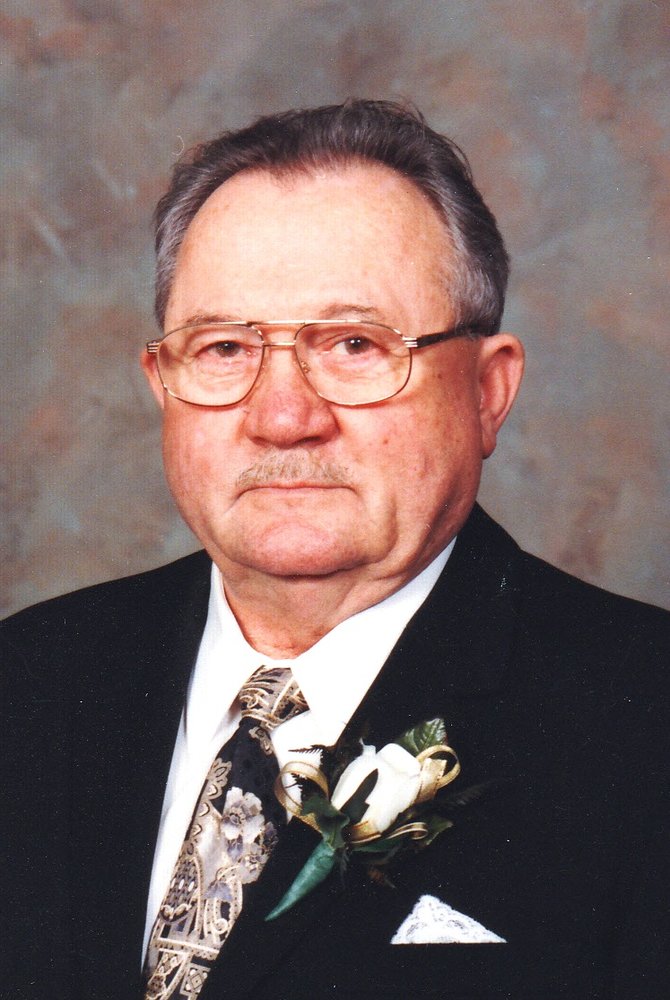 After a brief illness and with deep regret we announce the peaceful passing of Stjepan on August 23, 2017 at Concordia Hospital at the age of 87 years.

He was predeceased by his daughter Marica; father Martin; mother Bara; sisters Marija and Anka.

Stjepan worked after WWII in Croatia in the local coal mines and on the oil fields. Then he went to trade school to learn telephone repair and stayed with the telephone company until 1970, when the family decided to go to Canada. Once here, he worked at Varta Batteries until his retirement.

His passions were fishing, hunting and mushroom picking. He loved his family and his many grandchildren and great grandchildren.

Share Your Memory of
STJEPAN
Upload Your Memory View All Memories
Be the first to upload a memory!