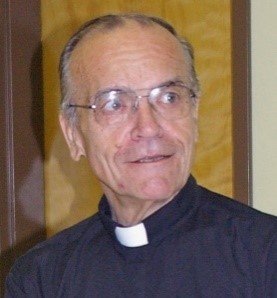 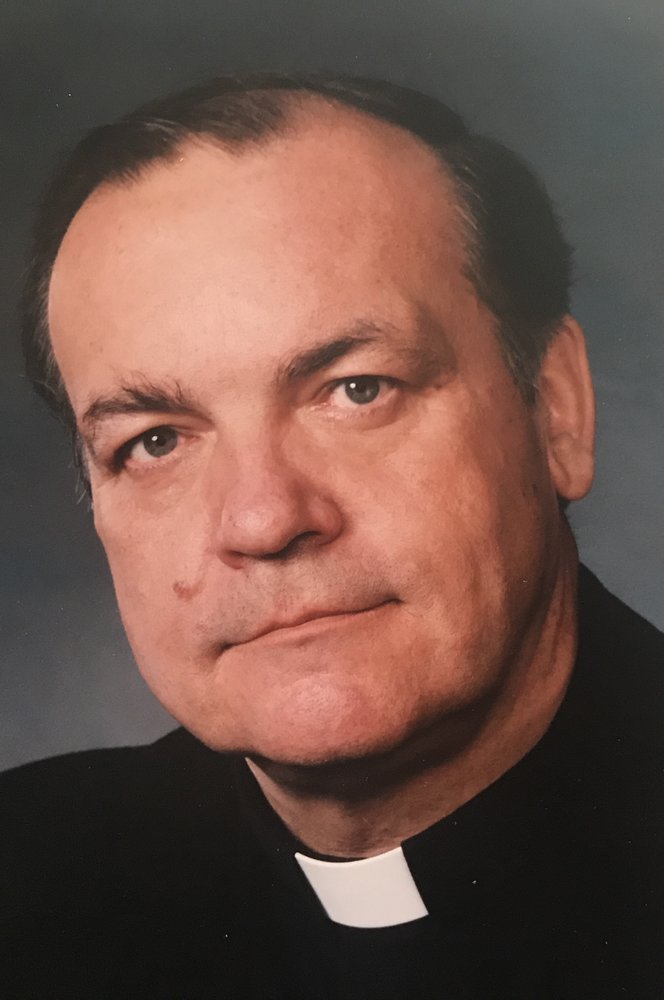 Father Boris Kyba, CSsR, fell asleep in the Lord on Tuesday, May 2, 2017 at St. Joseph's Home in Saskatoon in the presence of his family, fellow priests and Sisters of St. Joseph.

Fr. Boris Kyba, C.Ss.R. was born on July 14, 1941 in Yorkton SK, the fourth child of Anthony and Stephania (nee Yurkiw) Kyba.  He grew up on the family farm in Dnieper, SK.  He attended Cedric School and was enrolled at St. Vladimir's College in Roblin, MB from 1956 to 1959.  Father Boris then entered the Redemptorist novitiate in Meadowvale, Ontario and made his first profession of religious vows on August 28, 1960.

Father Boris pursued seminary studies for the priesthood at several institutions.  He attended Holy Redeemer College, University of Windsor where he received his Bachelor of Arts Degree in 1963, continued his studies at St. Mary's Seminary in Yorkton, and completed his seminary training at Immaculate Conception College in Oconomowoc, Wisconsin.

After his ordination, Father Boris attended the University of Manitoba, where he received a Professional Teaching Certificate.  From 1967 to 1972, he was on staff at St. Vladimir's College. Father Boris was Principal of the College from 1968 to 1972.  During this time, he was also the Pastor of St. Mary's Parish in Russell, MB.

In 1972 Father Boris was assigned as Pastor of Holy Eucharist Church in Toronto, ON.  Six years later he was assigned as Associate Pastor at St. Joseph's Parish in Winnipeg.  During this time, he also served as Provincial Consultor/Secretary.  He returned to St. Vladimir's College in 1981.  In addition to teaching and pastoral duties for the Roblin District, Father Kyba was a faithful bus driver for many a college concert tour.

In his fifty years of Priesthood, Fr. Boris preached Parish Missions, Retreats, and worked on numerous Marriage Encounter Weekends.  He always found time to enjoy a round of golf!

He was predeceased by his mother in 1988 and father in 1993, an infant sister Marie Ambrose, his brothers Stan and his wife Eileen and Nestor and his wife Jean and brother-in-law Jim. He is survived by his sister Joanna Pidperyhora, brother Paul (Lynne) and sister Cornelia (Bruce) Bobinski, his niece and nephews and numerous cousins and other relatives.

A Priestly Parastas will be celebrated at Sacred Heart Church in Ituna, SK on May 11, 2017, with Most Reverend Bryan Bayda, CSsR as the main celebrant.  The funeral Divine Liturgy will be celebrated at 10:00 AM on May 13 at St. Joseph’s Ukrainian Catholic Church, 250 Jefferson Ave in Winnipeg, with Metropolitan Lawrence Huculak, OSBM officiating.   Donations in his memory may be made to Blessed Vasyl Velychkovsky, CSsR, Shrine in Winnipeg.

Share Your Memory of
REV. FR. BORIS
Upload Your Memory View All Memories
Be the first to upload a memory!
Share A Memory
Send Flowers
Plant a Tree