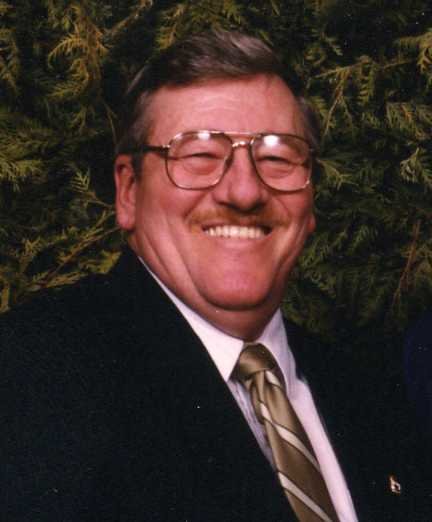 PETER WALKER COWARD August 19, 1936- August 31, 2014 Dad passed peacefully after a battle with cancer. He was pre deceased by his parents Alice and Arthur, brother John, wife Jackie and son Loran (Northcott). He is survived by daughters Dawn (John Bronk), Lorna Jones, Wendy Kirwin , Kim(Bob Parker) and son Steve (Rita), 9 grandchildren , 9 great-grandchildren and numerous nieces and nephews. Dad spent most of his life on the water. He was a Chief Petty Officer 1st Class in the Naval Reserves, worked for the BC Coast Guard and retired from CFB Esquimalt. He was also a member of the White Ensign Naval Club. The greatest love of his life was Jackie and they enjoyed the lives they shared with their family. The family would like to thank the staff at St. Boniface Hospital and to the staff at Riverview for making his last week’s comfortable. Service will be held on Saturday, September 6 at 11:00 am.at Cropo Funeral Chapel, 1442 Main Street. His cremains will be scattered at sea on the West Coast.
Share Your Memory of
PETER
Upload Your Memory View All Memories
Be the first to upload a memory!