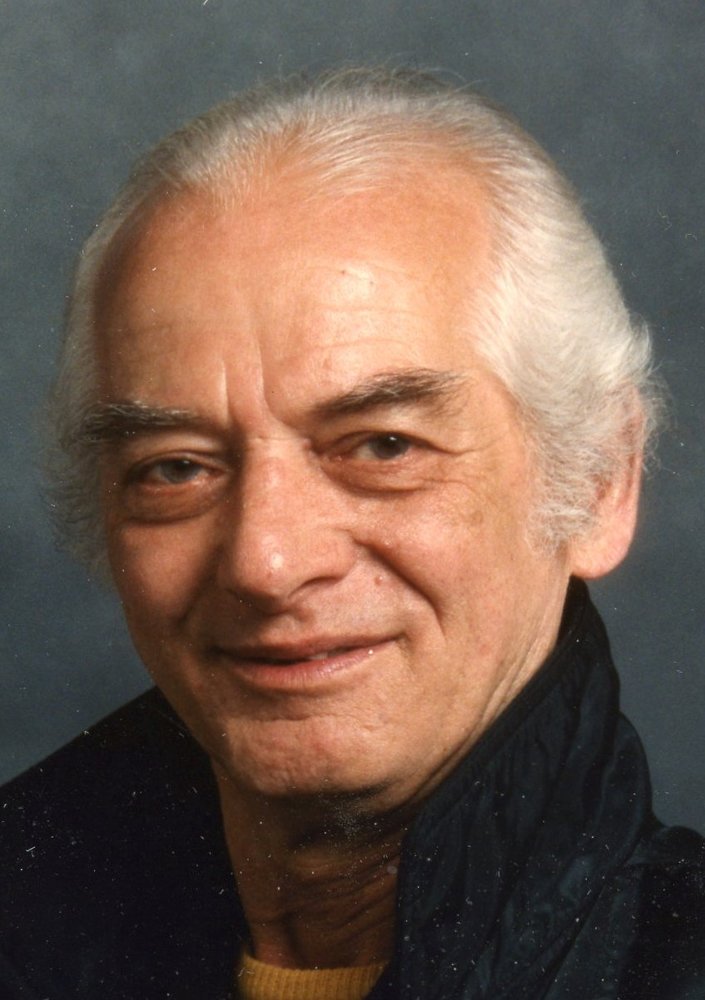 January 12, 1926 - September 15, 2020 Harry Indzeoski passed peacefully in his sleep on Tuesday, September 15, 2020 at Concordia Hospital in Winnipeg at the age of 94. Harry was born in Bruno, Saskatchewan on January 12, 1926 to Peter and Katherine Indzeoski, bearers of eleven children. During the second World War at the age of fourteen, Harry terminated school, choosing instead to contribute to the family farm on a full-time basis. The work was often difficult, and most transportation at the time was by horse and buggy or wagon. It was on the family farm where Harry quickly learned the value of hard work and improvisation. These were necessary skills that set the stage for his eventual arrival in Winnipeg on a very chilly day in January of 1948. With a grand total of five dollars in his pocket and desperately looking for work, he happened upon a friendly gentleman who played a role in landing Harry a job at a Winnipeg clothing factory. On the recommendation of a friend in 1949, Harry applied to the C.N.R. Railway. His application was accepted, and after training found himself at the helm of some of the most spectacular locomotives of the time. In 1989 he transferred to VIA Rail where he delivered passengers safely until his official retirement in January of 1991, ending an extremely successful career that spanned a total of forty two years. In 1951, Harry met a pretty lady named Mary, mother to Carole. Marriage vows were exchanged on July 11, 1955. Harry, Mary and daughter Carole enjoyed many great experiences together including some nail-biting rides in Harry's brand new 1957 Mercury. It has often been said that Harry was far safer on the railway tracks than he was on the road. With the birth of his grandson Darren in 1970 and granddaughter Sheri in 1976, Harry and Mary tremendously enjoyed the numerous sports played by the children. Whether it was gymnastics or ringette, hockey or motorcycle racing, "Grandpa and Grandma Hockey" (as they soon become known) were the most dedicated fans possible. Harry was predeceased by Mary in April of 1988. The hockey tradition began again in 2008 and 2013 with the arrival of great-grandsons Travis and Jack, respectively. "Grandpa Hockey" remained extremely interested in the game later in his life and always made sure he knew exactly how many goals the young boys scored each game. Harry also had many interests of his own. He carried on a small manufacturing business, loved to tinker and invent new products at his hobby farm in Fannystelle, and relaxed with a big cigar and an evening or three at Assiniboia Downs. Having come from a large Saskatchewan family, he enjoyed making music with family and friends especially at Christmas. He is survived by his daughter Carole Pallen (Brad), grandchildren Darren Pallen (Krista) and Sheri Pallen (Randy), great grandchildren Travis and Jack Pallen, and many nieces and nephews. Many thanks to Dr. Van and all the great staff at Concordia Hospital. A private service will be held with immediate family. In lieu of flowers, donations may be made in memory of Harry to the Canadian National Institute For The Blind.
Share Your Memory of
HARRY
Upload Your Memory View All Memories
Be the first to upload a memory!
Share A Memory
Plant a Tree