Our Licensed Funeral Directors and Embalmers are committed to our community and have genuine compassion towards all our families. They continue the legacy that Sir Thomas Cropo left behind to insure all our families needs are exceeded.

Don was born and raised in Winnipeg.  He is an alumni from both St. John's High School (1986) and University of Winnipeg (1992).  Don graduated from the Western School of Funeral Service as a Licensed Funeral Director and Embalmer (2002).  He has been involved in all aspects of funeral service since 1996.  Don and his wife Beverly reside in West Kildonan. They are parishioners at St. Michael's Ukrainian Orthodox Church, where he also serves as a cantor. Don currently volunteers at the Ukrainian National Federation (UNF) Hall.

Cliff was born and raised in Winnipeg and has over 30 years of experience in funeral service and 6 years in cemetery operations.  He has been married to Karla since 1970 and they have one daughter Alana (Darcy) and 2 special grandsons Evan and Ryan.  Cliff has served on the boards of the Manitoba Funeral Services Association and the Board of Administration under the Embalmer and Funeral Directors Act and is a former lifeguard, swimming instructor and member of the Manitoba Ski Patrol.  He is a former Director of the Board of the Fort Garry Rotary Villa, a member of the Masonic Lodge and a Shriner.       His interests include swimming and traveling.

Patrick graduated  in 2007 from the Canadian College of Funeral Service as a licensed Funeral Director and Embalmer under the Government of Manitoba.  Born in Winnipeg, he moved from Transcona to Oakbank at a young age.  He currently resides in Winnipeg.

He graduated from the Western School of Mortuary Practice in 1991. Orville has the knowledge of all aspects of funeral service, preparation expertise, cemetery and crematorium operations. 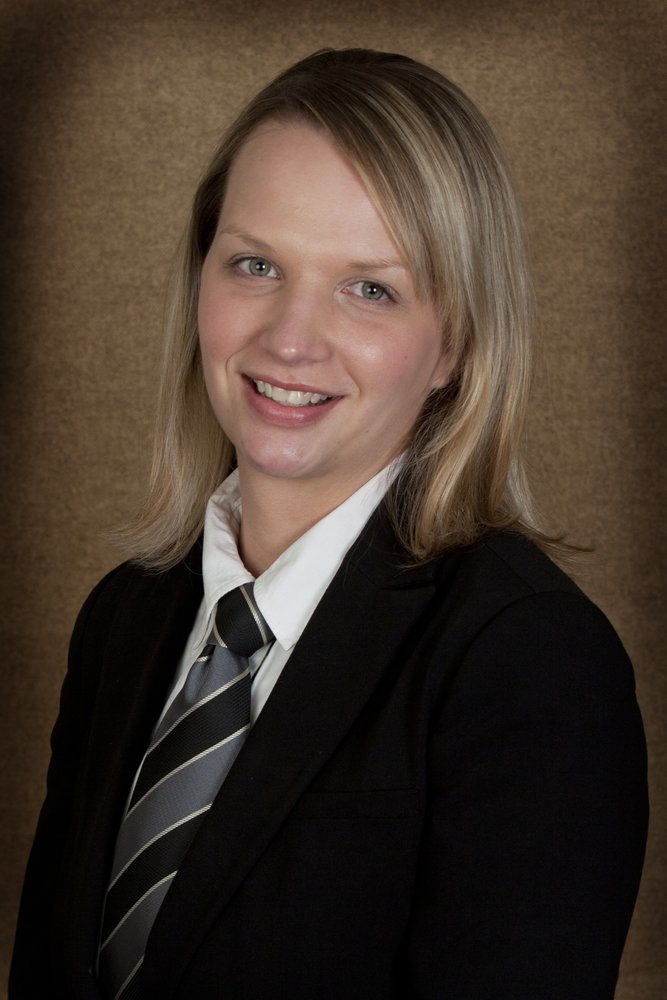